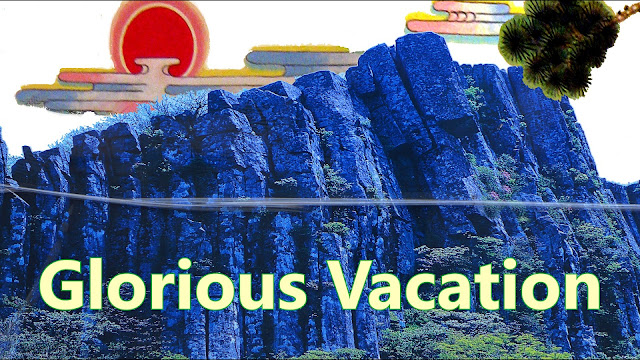 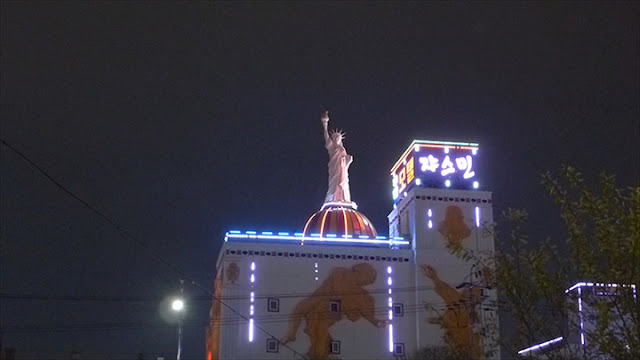 
In May 1980 a series of events known as ‘The May 18 Gwangju Democratic Uprising’ took place in South Korea, helping to shape its political Present. What started as another violent suppression of a peaceful student demonstration by the army, quickly developed into a popular city-wide revolt of the citizens against the military dictatorship government and its institutions, leading to a temporary cooperative community being established.  To quash this movement and regain control of the city, military units from different provinces were summoned. The operation was named "Glorious Vacation".

Thirty five years later, the conservative government led by Park Geun-hye, planned to undergo a widespread revision of history books, whitewashing the military dictatorship's ruling and eliminating concurrent and dissonant narratives. Combining images and sounds of the city's everyday life captured at the time that revision was being publicly announced – in 2015 – with found footage, the film chronologically revisits the locations of the ‘May 18’ events. Articulating these images of the Present with a narrative from the Past, the film assumes the form of a holiday video, and is divided into 10 chapters, each corresponding to one of the days of the events of May 1980. 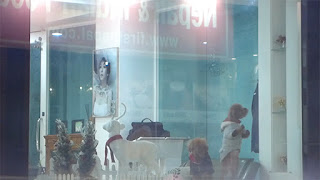 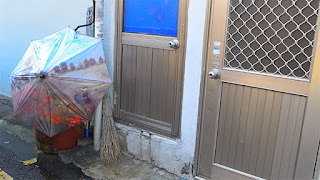 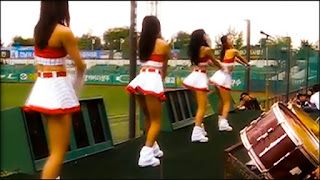 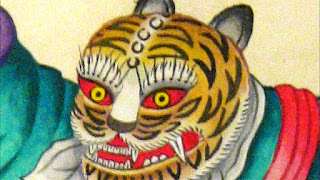 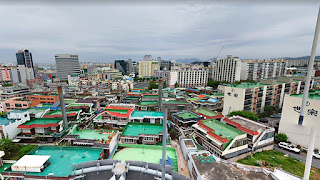 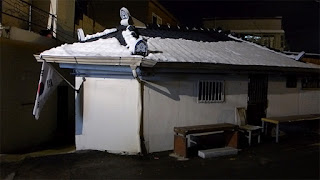